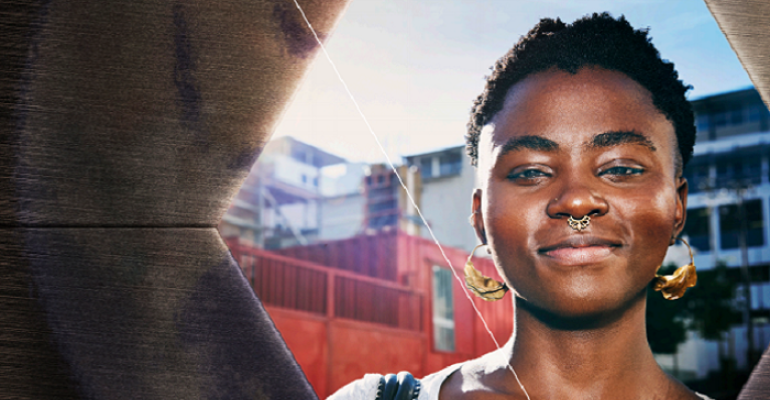 The O3b mPOWER system is the future of low-latency satellite-based network services. Find out why.

Driven by increasing volumes of network traffic, changing traffic patterns, and a growing need to deliver fast, low-latency connectivity to the very edges of the global, SES has invested in a groundbreaking, second-generation MEO satellite system— O3b mPOWER—which builds on the proven commercial success of our first-generation MEO constellation.

Find out more in this special e-book!